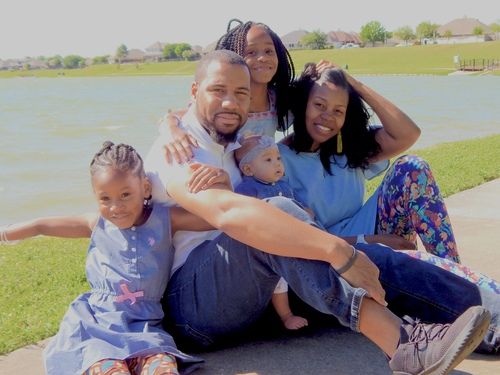 Kaynenn and Diana met at a basement bible study in their hometown of Boston, Massachusetts, in 2005. They married in 2009 and have three beautiful girls. Kaynenn was a food service manager for many years until he answered the call to ministry in 2012 as an associate pastor in Webster, New York. In 2015 God began to call Kaynenn to the mission of planting a church. As he and his good friend & planting partner Eric Darjean began to pray, east Fort Worth started to come into focus.

After receiving the blessing to move forward by the elders of his local congregation, Kaynenn began the transition to Fort Worth. Partnering with The Paradox Church in Fort Worth and the Tarrant Baptist Association, along with help from the Acts 29 Church planting network and the Leaders Collective Kaynenn received training and support to accomplish best what God has called him to. 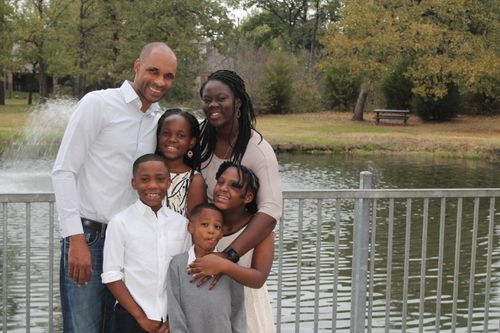 Eric has had a heart for Urban Ministry for about 15 years. In 2006, he started an apartment outreach to minister through cookouts while sharing the gospel. This eventually turned into sharing Thanksgiving and Christmas meals with the urban community, which ignited the passion for more in his heart. This passion has led Eric to start a residency at The Paradox Church; a place to further learn and train to plant a church.

Eric is gifted in discipleship and outreach. He has a passion for people; which includes sharing the Gospel with them and walking alongside them as they navigate God’s word and do life. He deeply enjoys preaching and teaching God’s word.

Eric will serve as an elder at Pillar church can be reached at Eric@Pillar.Church 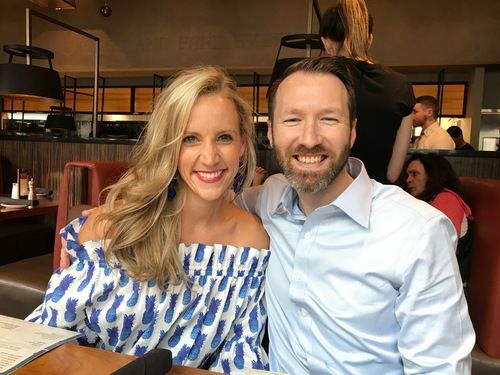 Derek and Annie Carson have been married for six years, and they have two children, Ella and Hayes.  Derek works vocationally as a lawyer, and he aspires to serve as a lay elder at the church.
Derek and Annie are passionate about gospel-centered racial justice and solidarity, and they are looking forward to seeing the continued advancement of God’s kingdom in East Fort Worth through the church.